A Red Day packed full of opportunity at Springwest. 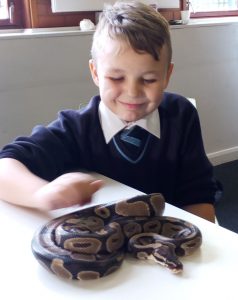 Year 7 – The world around us.  Focussing on how a volcano is formed and what happens when it explodes – this was a Science led day where students worked in groups to learn about the causes and effects volcanos have on the world.  They then made a volcano and mixed solutions together to make it explode.  Students also took part in a mock evacuation.  As part of the world around us the Year 7 students were given the opportunity to learn about rainforest animals.  They handled snakes, scorpions, rats and lizards to mention a few.  The rangers in the rainforest animals workshop taught the students about habitats and how animals such as these adapt to suit their surroundings. 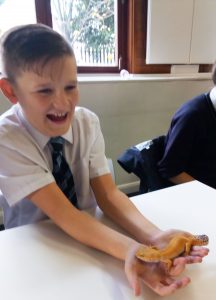 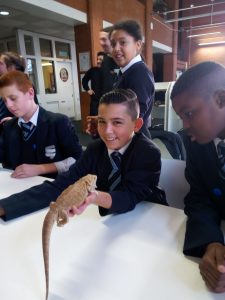 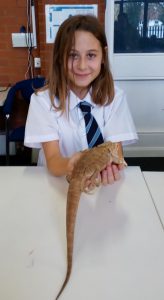 Year 8 – Charity.  Year 8 had a talk from Shooting Star Chase, this is the local charity that we continue to support.  The speaker outlined the necessary work that the Charity is involved in and how that work enables families to spend quality time with their sick relative.  Students then worked in groups for the rest of the day making their Christmas Cards that will be sold at various points from now until the end of this term.  All money raised will be given to Shooting Star Chase at our mid term awards evening in January 2017. 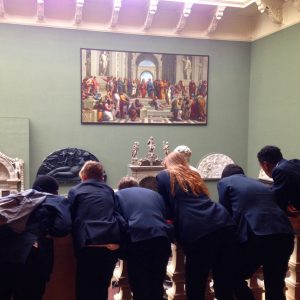 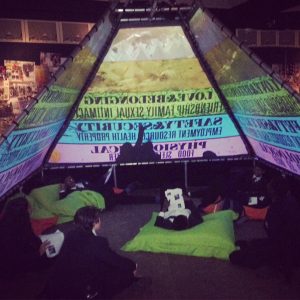 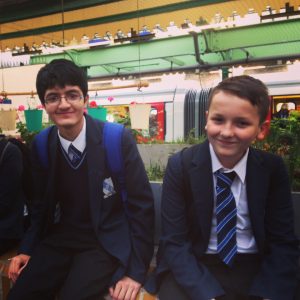 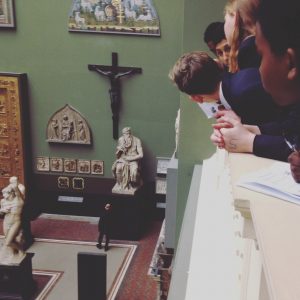 Year 9 – Our capital city.  Year 9 students took part in various field trips into London.  They completed field work and collected information that will be used in their History and Geography lessons this half term.  Staff reported that students were fantastic throughout the day. 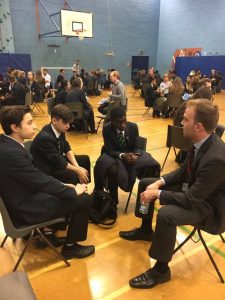 Year 10 – The world of work.  Year 10 students had a range of talks in the form of career carousels from Industry.  These carousels were organised through SPARKs! And gave students an insight into various careers.  In the afternoon, students  took part in a CEIAG speed networking event with over 35 employers. 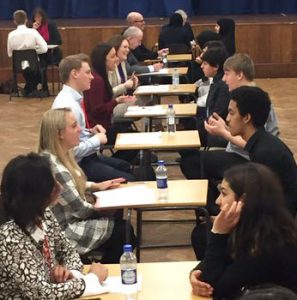 Year 11 – Interviews and post 16 pathways.  Year 11 took part in work based interviews to begin to prepare them for life after school and college.  Over 20 colleagues from a range of backgrounds gave up their time to interview the students.  Feedback was given by the interviewers and this will be shared with the students over the coming weeks.  Students responded appropriately; arriving to their interview on time and appropriately dressed.  In the afternoon students were involved in taster sessions for post 16 pathways – this ranged from workshop giving a taster of Tudor Park Sixth Form to Apprenticeships with West Thames College. 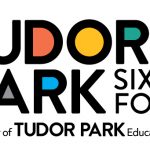 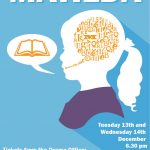